﻿ What is GVectoring? | Westco Motors Cairns

G-Vectoring Control (GVC) is an innovative technology that is built on Mazda's radical thinking – improving chassis performance by controlling the engine output, developed based on the company's human-centered development philosophy. Instead of focusing on pursuing mechanical efficiency for better control of vehicle dynamics, Mazda followed its development philosophy which dictates that the vehicle development always starts with people at the forefront; Mazda's studies on people's characteristics and behavior are used as an input to designing a vehicle that works harmoniously with the driver. The outcome is seamless, flowing acceleration like never before.

Controlling loads on each tire

Mazda vehicles are known to deliver "Jinba-Ittai" driving experience. To me, the key to Jinba-Ittai is effectively and efficiently controlling the load on each tire. This is because if you want to maximize the vehicle's overall performance, you are most likely to end up with maximizing performance of tires that hold the road. Tires need to bear vertical loads to efficiently perform their functions. Regardless of what you want to do, like driving faster or improving fuel efficiency, everything comes down to optimizing control of the tire's loads. That is the beginning of Mazda's GVC technology. If you want to get a driver's license, you can go to a driving school and get basic driving lessons. But those lessons do not educate you on the importance of vehicle control and ways to improve control. For instance, driving instructors do not teach you on controlling a vehicle for better or more efficient driving. Personally speaking, working as an evaluation driver after joining Mazda gave me valuable experiences and lessons. What I learned after many hours of driving was the way you can maximize your vehicle's potential. To give you an example, you make a turn by letting the front tires bear full loads, then push on the accelerator pedal to stabilize the vehicle. That was one of the inspirations for GVC development.

GVC is a technology that ensures the vehicle controls its dynamics on an extremely minute level, not capable by drivers themselves, so that driving efficiency is significantly improved. To tell you the truth, we engineers were not fully convinced until we tested GVC personally, because we were concerned that GVC may feel like driving an autonomous car, or you get a feeling that something is intervening with the car-driver relationship, taking away from what should feel direct and intimate. Driving a GVC-enabled Mazda allayed our concerns and boosted our confidence in the technology.

After many trials and errors and countless hours of repeated testing, I am confident to say that a GVC-enabled Mazda feels really stable with solid road holding. Mounting the SKYACTIV engine delivering precise performance to the GVC-enabled Mazda resulted in a substantial improvement of the vehicle's quality feel and stability at the same timeï¼ŽIt felt like we helped the vehicle’s abilities to deliver full performance. 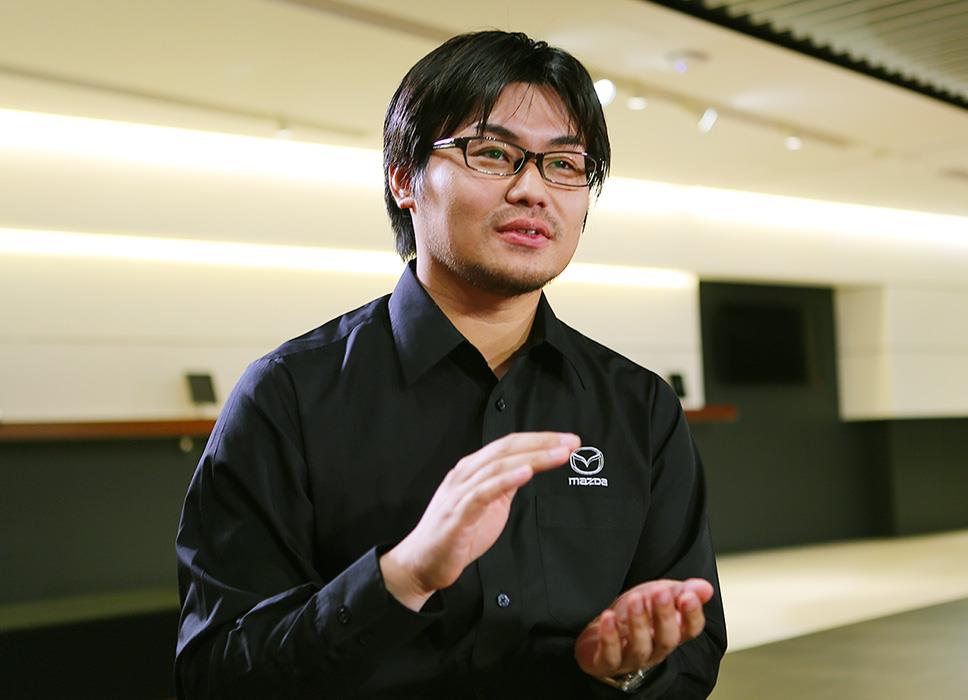 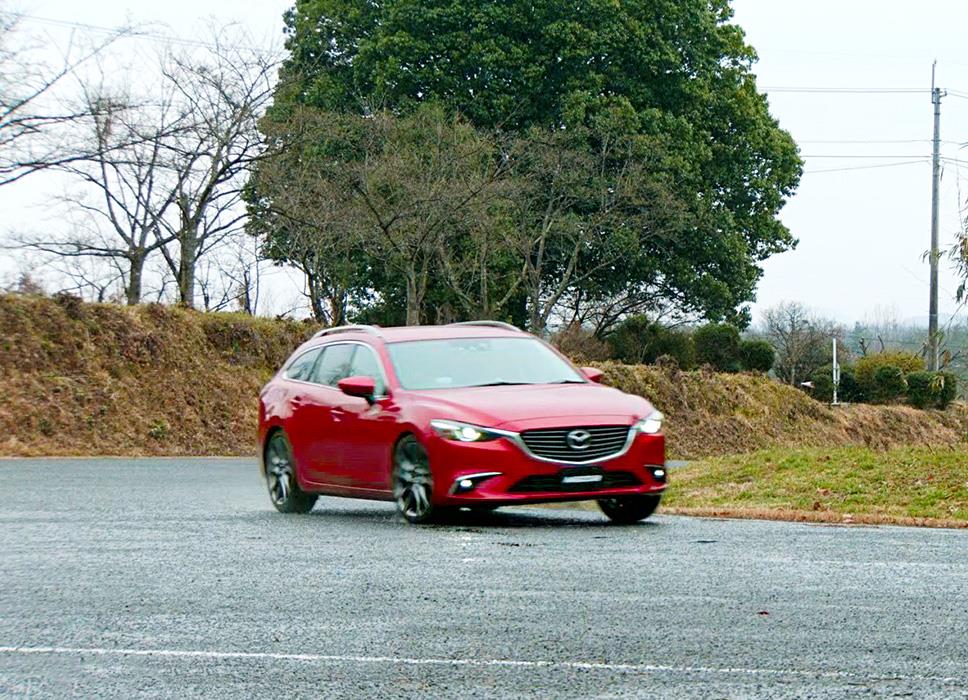 If you play sports like golf or baseball, you know that professional athletes train to improve their form so that they can hit the ball more efficiently, in other words hitting the ball with less force to get more distance. The same goes for GVC. Instead of training the vehicle to strengthen muscles, we improved how the vehicle delivers force so that it becomes capable of unleashing its full potentialï¼ŽTo me that is the positive effect of GVC.

Approach based on natural dynamics

At Mazda, "Jinba-Ittai" stands for a sense of connectedness between the car and driver so that as a team, they can unlock their full potential. The basic idea is to use less energy to achieve maximum momentum, and we believe that is a very Japanese approach to development. In Europe and North America, the typical development approach would be to mount oversized tires and give more power to the car and boost the output. Mazda's approach is almost the opposite.

Mazda's approach is all about maximizing the efficiency of each model's potential and performance based on natural dynamics. It is the common foundation of Jinba-Ittai and GVC. 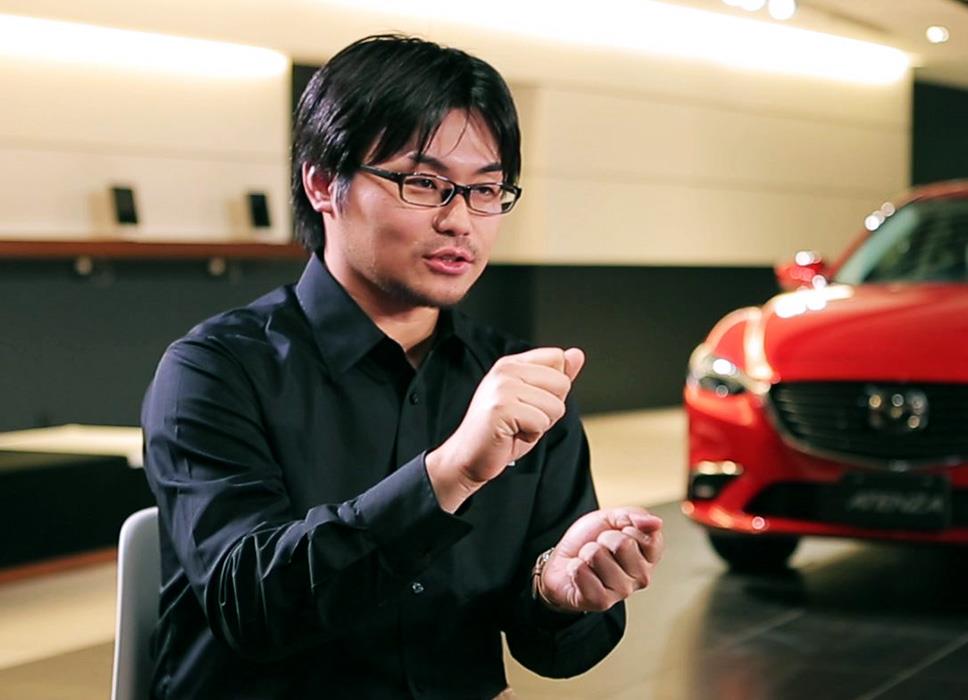